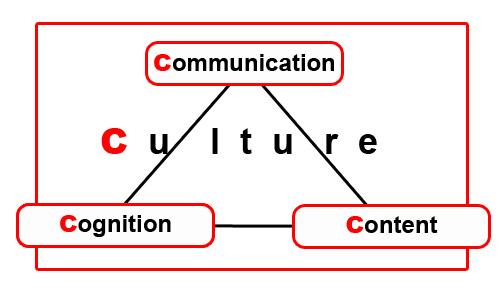 Select a language for this page:   Deutsch I Englisch

In many countries, bilingual teaching and learning opportunities are increasingly becoming a part of everyday school life - this is also the case in Germany. Organisational forms such as bilingual streaming, flexible bilingual modules, and certain subjects taught bilingually throughout the year, offer learners the opportunity to learn a subject, or parts of a subject, in a foreign language. There can be considerable variation in both the scope of the use of the foreign language and the methodology of its use.

The bilingual streaming of lessons has a particularly long tradition in Germany. In these lessons learners deal with a subject or several subjects almost entirely in a foreign language. The number of schools with bilingual streaming is relatively stable. The report from the the Standing Conference of the Ministers of Education and Cultural Affairs of the Länder in Germany (KMK), titled "Concepts for Bilingual Learning and Teaching - Experiential Report and Suggestions for Further Development", revealed that in 2006, 630 schools in Germany had bilingual streaming.

The term CLIL (Content and Language Integrated Learning) is being used more and more often internationally. This term describes a fusion of both content and language learning. An important basis of the CLIL concept is the so called 4 Cs Framework (1) conceptualised by Do Doyle, which illustrates the connection between the four CLIL-Dimensions: content, communication, cognition and culture (see chart).

According to Do Coyle, University of Aberdeen

Through interaction in a foreign language, the learners in CLIL acquire:


Learners broaden both their general and their subject-specific vocabulary. Furthermore, the cognitive competences of the learner are strengthened through the development of thinking and acting in two different languages. The use of a foreign language in a subject-related context always opens up a new perspective of one's own culture as well as the foreign one; therefore the acquisition of language competences is always paired with the development of intercultural competence.

An exact terminological differentiation of the CLIL-Concept from the traditional concept of bilingual teaching and learning in Germany is difficult to form with the present level of research. CLIL is often used as an overarching term for various features of foreign language teaching and learning.

In Thuringia, bilingual lessons can be offered in two organisational forms:


2.    Bilingual Modules at all Other Secondary Schools


On the following pages of the Thüringer Schulportal, you can find answers to these questions: